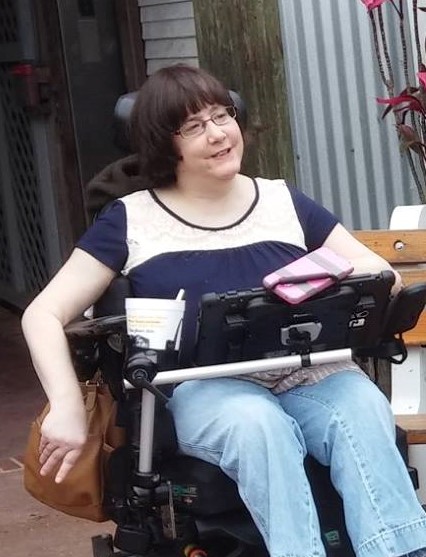 Welcome to Kate’s Mentoring Connection. The purpose of this blog is to provide information on different types of Apps on Android and Windows platforms for Speech Generated Devices (SGD), offer social tips such as: conversation and informational scripts, and mentoring services via Skype, Facetime, Video messages, etc. in today’s technology ere, people download apps on their phones and tablets to control of their environments. They can control the TVs, dvd players, cable boxes, etc. all with their cellphones. Now people who use SGD can have universal access and no longer spend countless hours programming remote signals in their SGDs and no one loses remote.

My favorite part of this blog, its potential for becoming a source of mentoring people who used SGD. At a very young age, I mentored younger kids and in my early college years was asked to work one week at a camp devoted to kids who used SGDs. During the week the kids would facilitate communication. My role as a mentor was to provide support and training for the Direct Service Providers, and to be a mentor for the campers. I used my communication device to communicate with the campers, so they could really get a picture of what it was like to have a conversation using a device. It was so amazing to watch their eyes light up with this glow that said, “Hey, she is using her communication device to talk to me. I can do that too.

For five years, worked in a school district with a similar position and it was quite rewarding.With in 3 months, I had successfully moved a middle school student from a 6 locations single SGD to a 144 location system .he was so intrigued by how I could with my 144 SGD, he wanted to try mine which I let him usedand he was able too tell us all kinds of stuff. I remember that he fingered out how to access the spell page and he was spelling words .His speech therapist and teacher were amazed because they didn’t know he could spell.